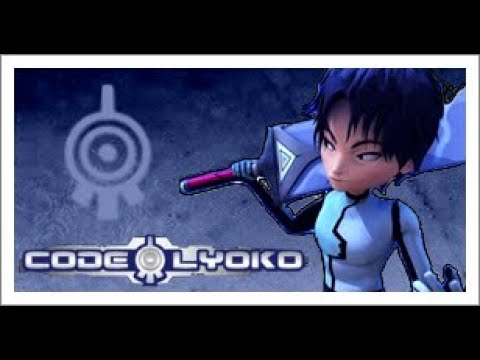 William has joined the gang of Lyoko warriors. He can’t wait to go into his first combat to take on XANA and the virtual monsters! The others try to curb his enthusiasm: XANA is a far more dangerous adversary that William can imagine. At that, each of them returns to manage their academic demands. But quickly XANA goes on an attack to wipe out Lyoko once and for all. For one reason or another, Jeremy, Odd, Ulrich and Yumi all find themselves unable to leave Kadic Academy. Only William and Aelita are able to go to Lyoko to fight against XANA, and so they do. But once William arrives in Sector 5, he lets his bravado get the better of him and ignores Aelita’s advice. As a result, the pair is separated and XANA is able to take possession of the boy. When Yumi, Ulrich and Odd finally make their way to Sector 5, they find themselves pitted against William who has become the super-powerful general of XANA’s army. They must fight against him to spare the Heart of Lyoko from certain destruction… can they do it before it’s too late? 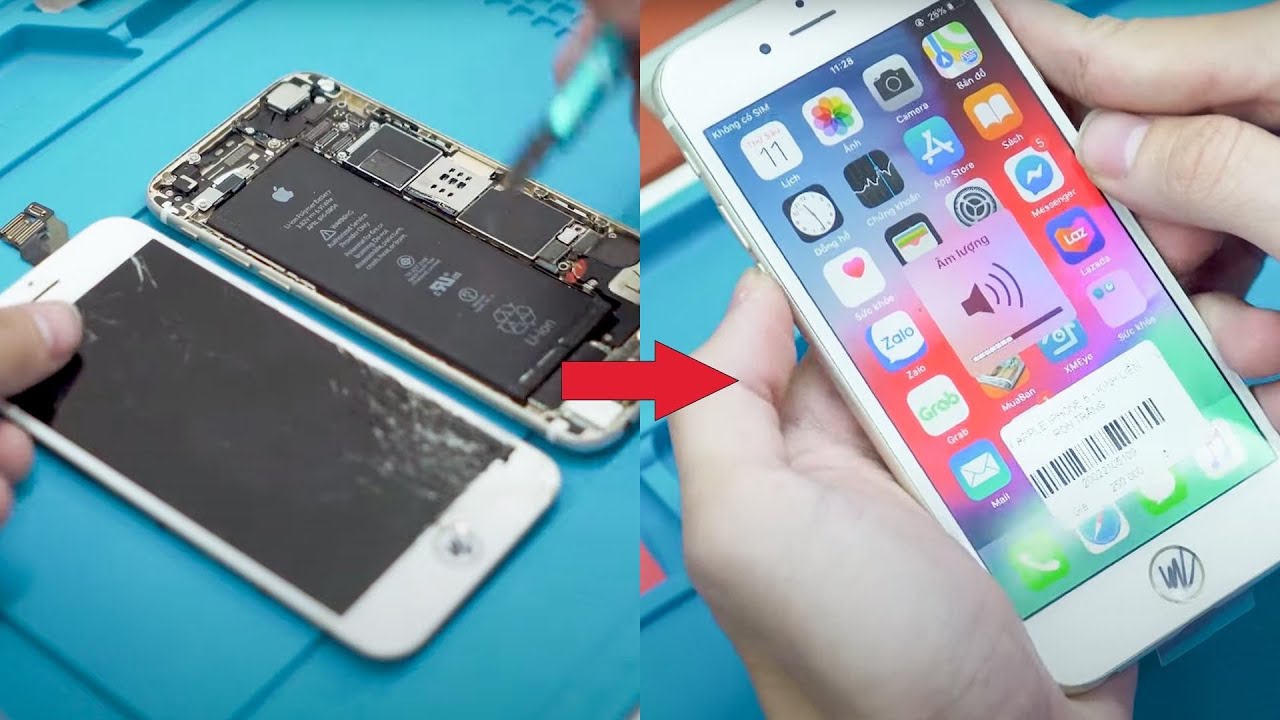 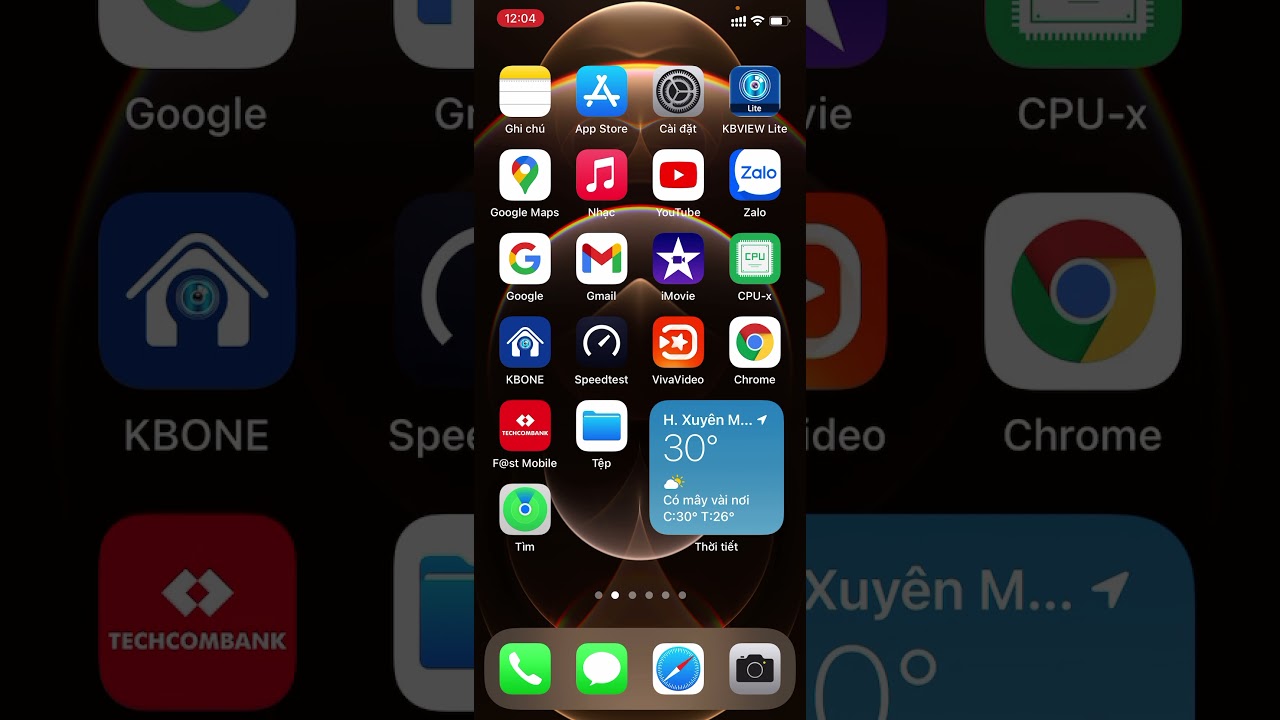 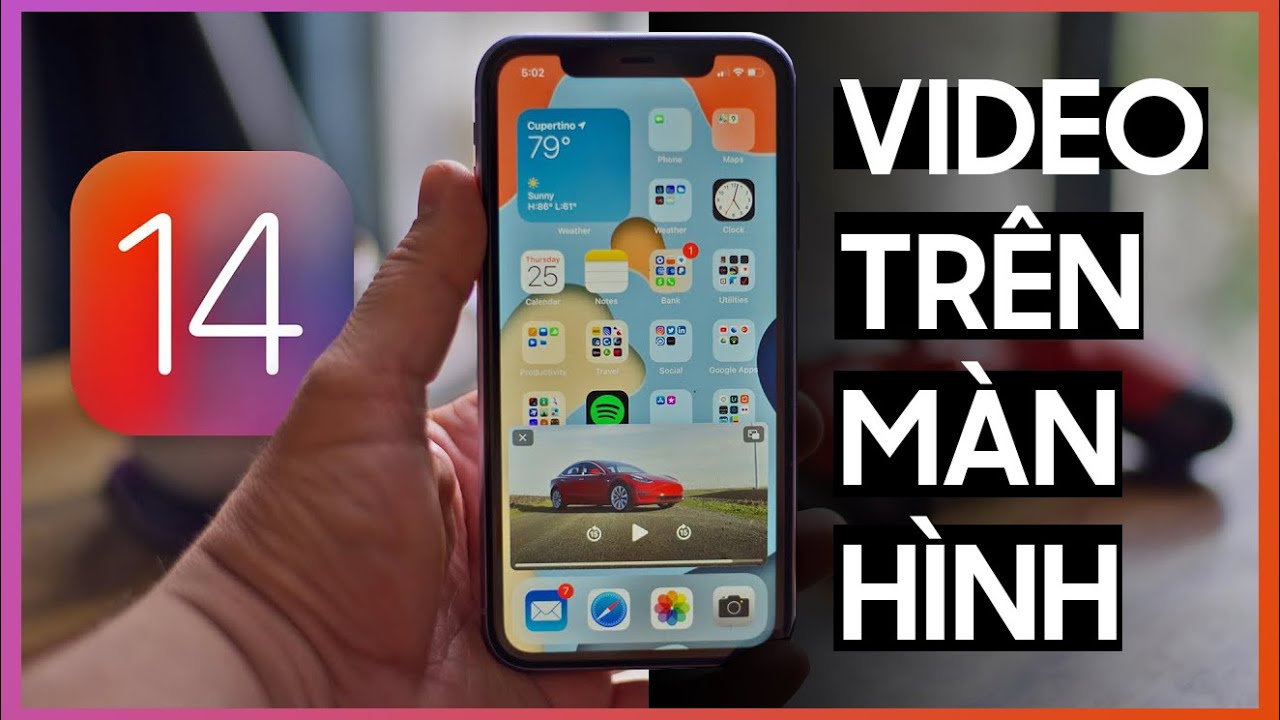 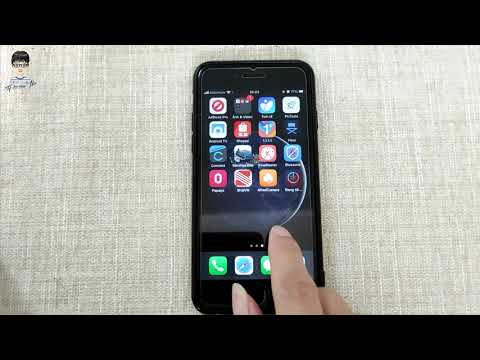 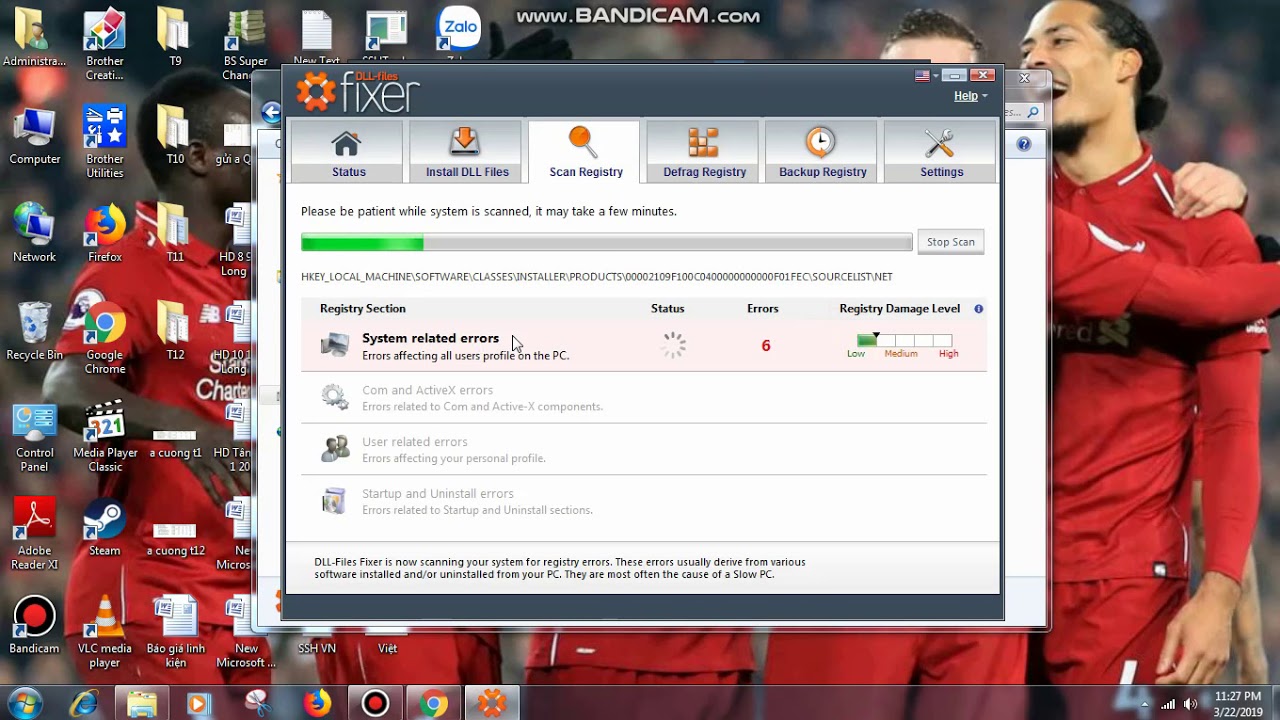 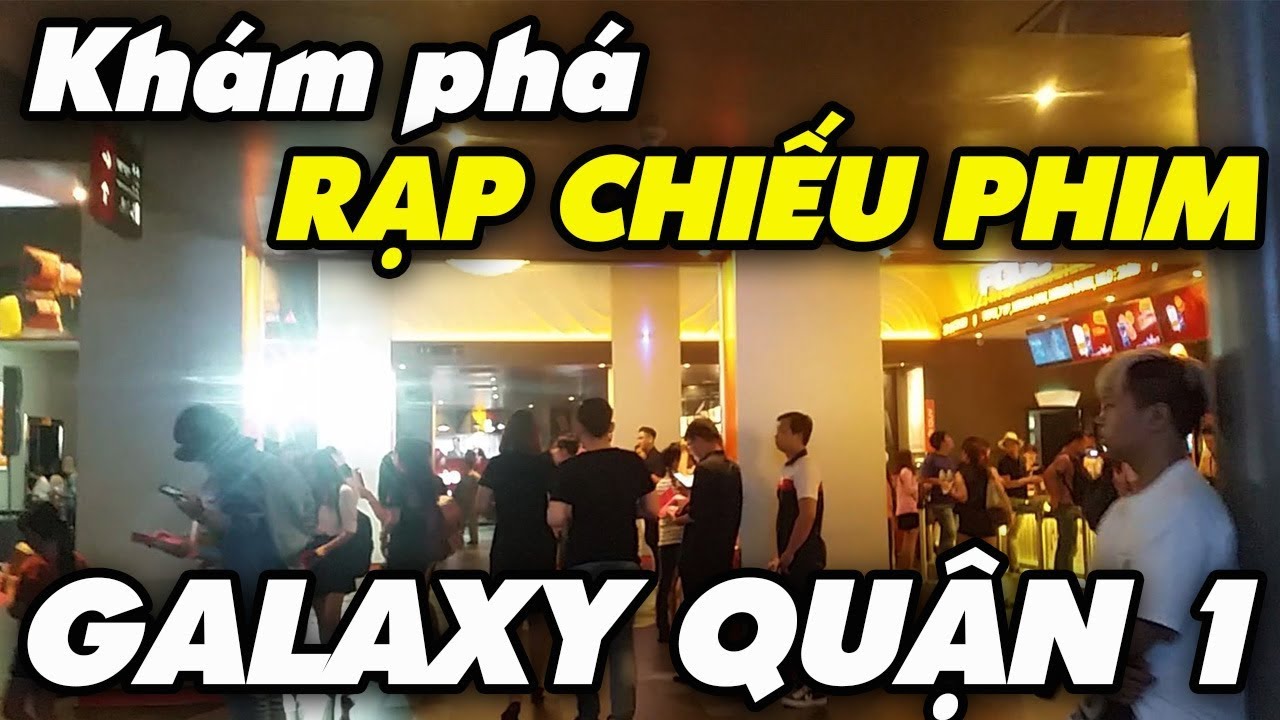 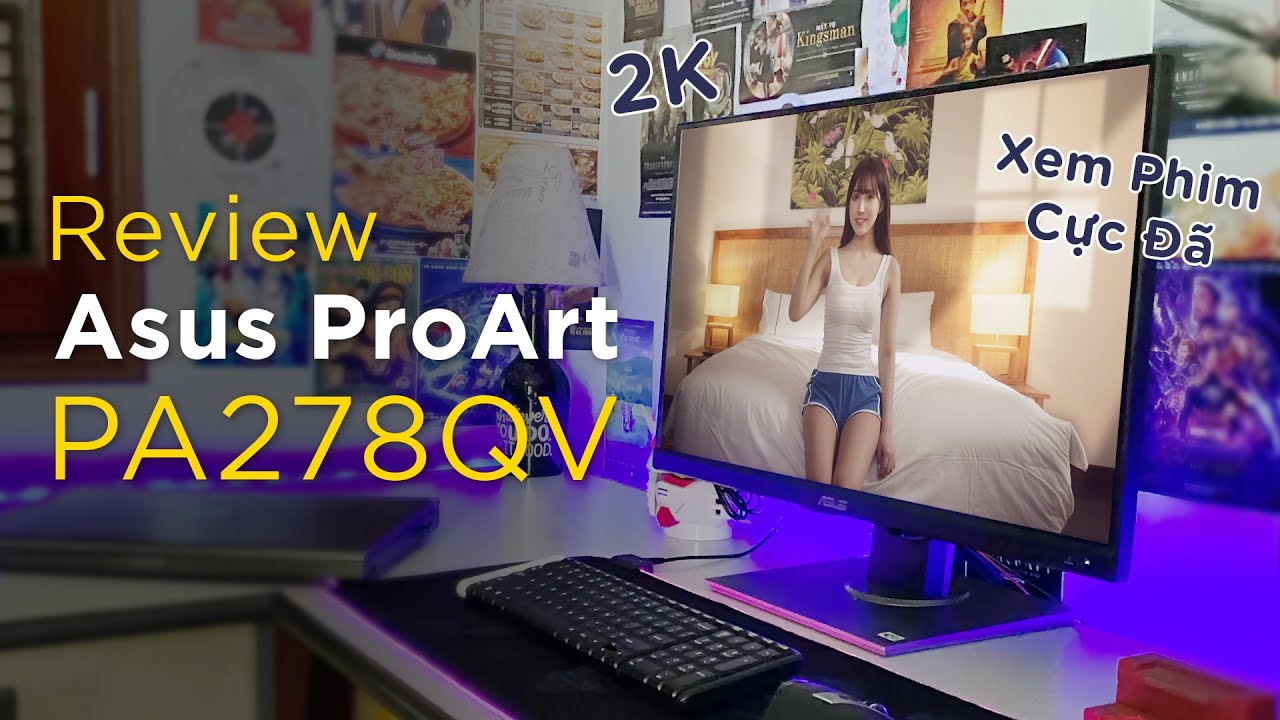 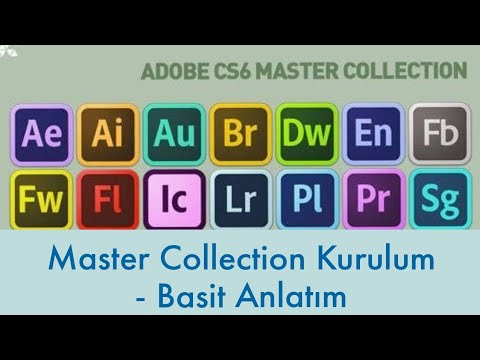